Tata SIA Airlines Limited, operating as Vistara, is an Indian domestic airline based in Gurgaon with its hub at Delhi-Indira Gandhi International Airport. The carrier, a joint venture between Tata Sons and Singapore Airlines, commenced operations on 9 January 2015 with its inaugural flight between Delhi and Mumbai. The airline had carried more than two million passengers by June 2016 and as of May 2017, has a 3.3% share of the domestic carrier market, making it the 6th largest domestic airline. The airline serves twenty-one destinations with a fleet of Airbus A320-200 aircraft. Vistara was the first airline to introduce premium economy seats on domestic routes in India. 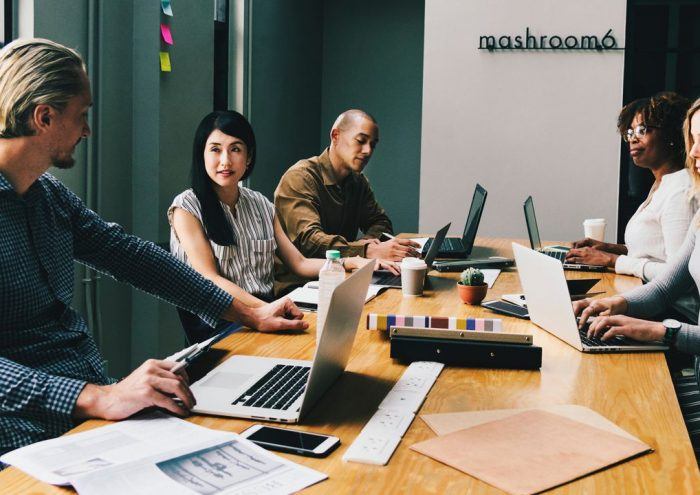 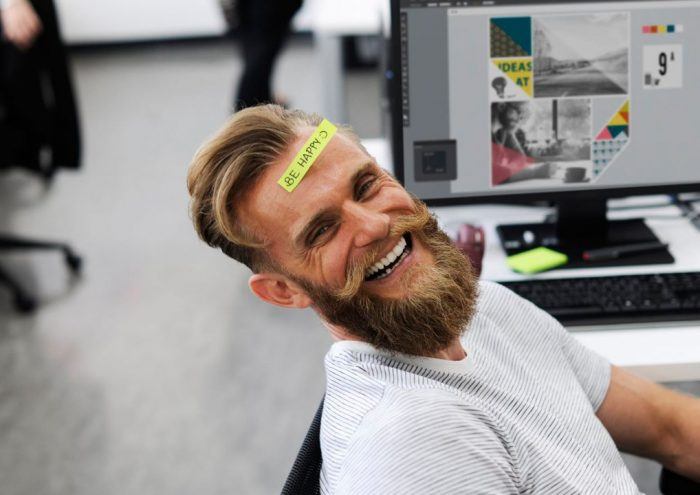 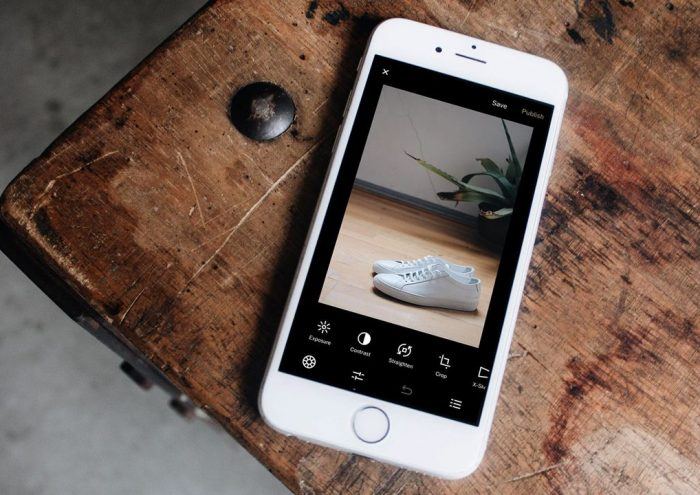 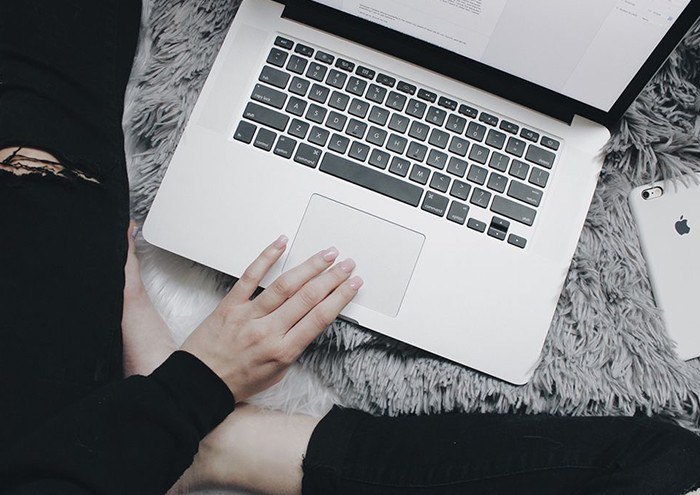